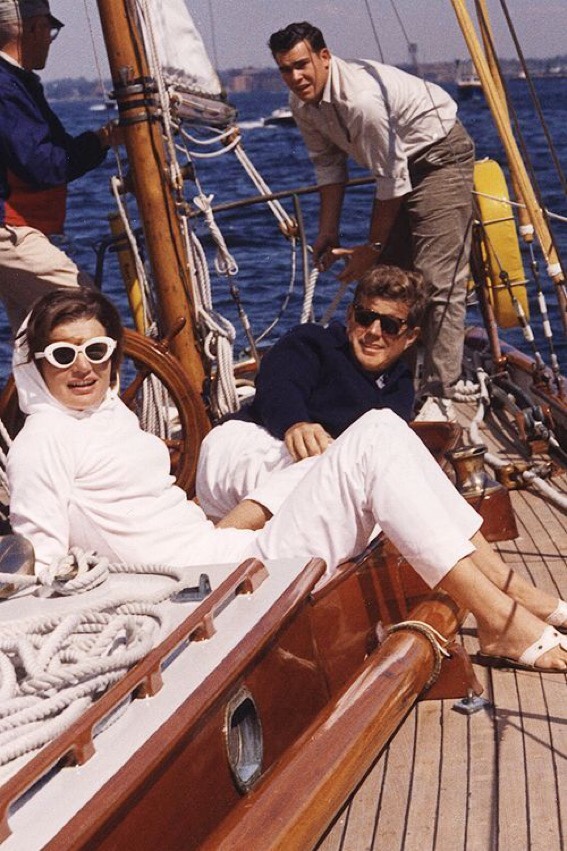 If you are deliberate in your use of time, there is no such thing as time waste.  Even when you opted to do something, activity could be regarded as being counterproductive.  It’s you here.  There is nothing else you would prefer to be doing at that time.  Alignment on both the inside and outside is everything.

It has become clear to me that people often don’t achieve their goals in life because they don’t believe they are deserving of them.  Everything is available for the taking; all you have to do is walk up and take it. However, that inner voice instills doubt in you, causing you to act reluctantly. Being cynical has the unfortunate fact that everything is a hoax, nothing ever works […] 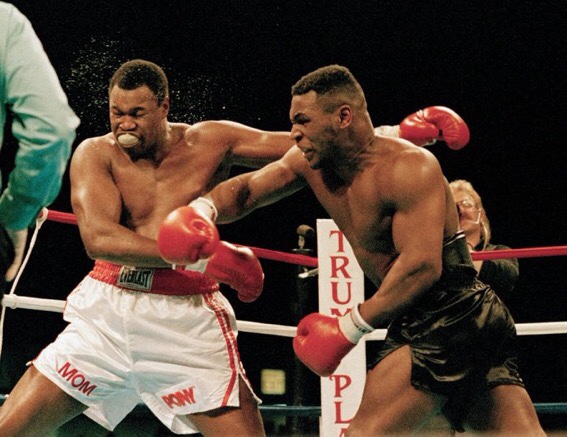 You start to “get lucky” when you start working harder.  One of those things that you hear about but don’t completely comprehend until it actually occurs to you.  Plan of God. 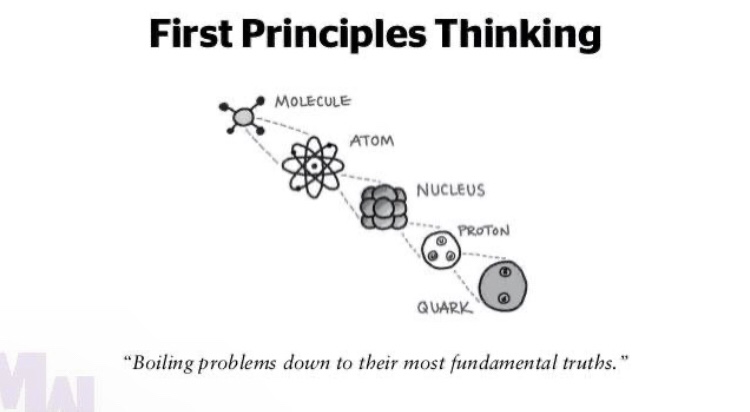 It’s absurd that all of your issues only live in your thoughts.  Transferring from that unrequited love to the hunger you’re experiencing. Anytime, anyplace, there is a tiny light that only requires breeze to blot out the darkness, so you can always tune it out and tune into being appreciative. 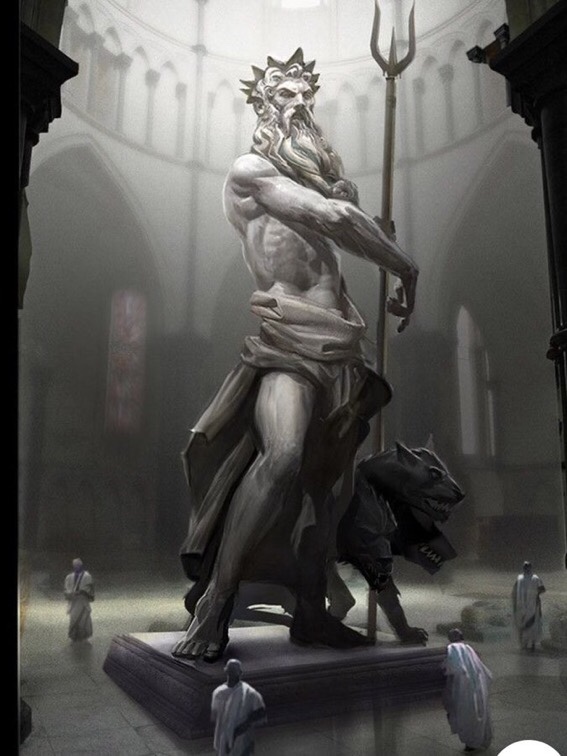 Realize that it’s impossible to be both successful and normal.  It’s contradictory.  It is not “natural” for entrepreneurs, sportsmen, artists, etc. to have the kind of intense devotion and intensity needed to thrive in their field. 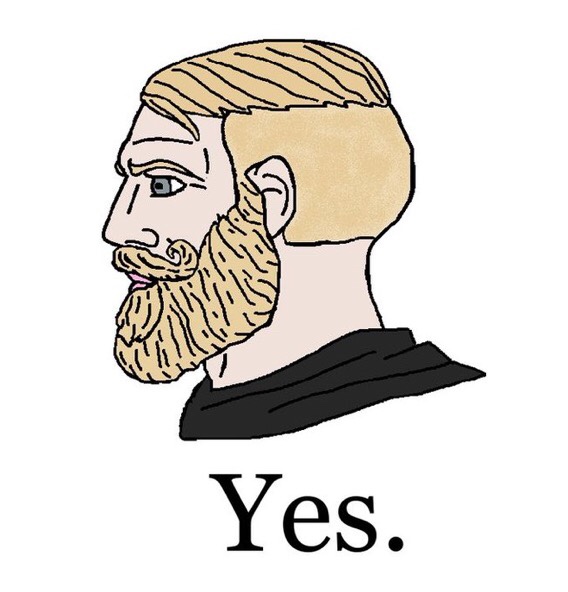 Every action you take has been conditioned into you in some way. You are operating on programming, whether it is malevolent programming from the government or unintentional programming of restricting views from family members.  Therefore, it’s crucial to consider everything you feel the “need”to do. Most of the time, all you are doing is following instructions and going through the motions.  To be a truly great person, you must be able to emerge from this.  This “stepping out” will frequently result in significant suffering or shame, both of which you were programmed to experience. 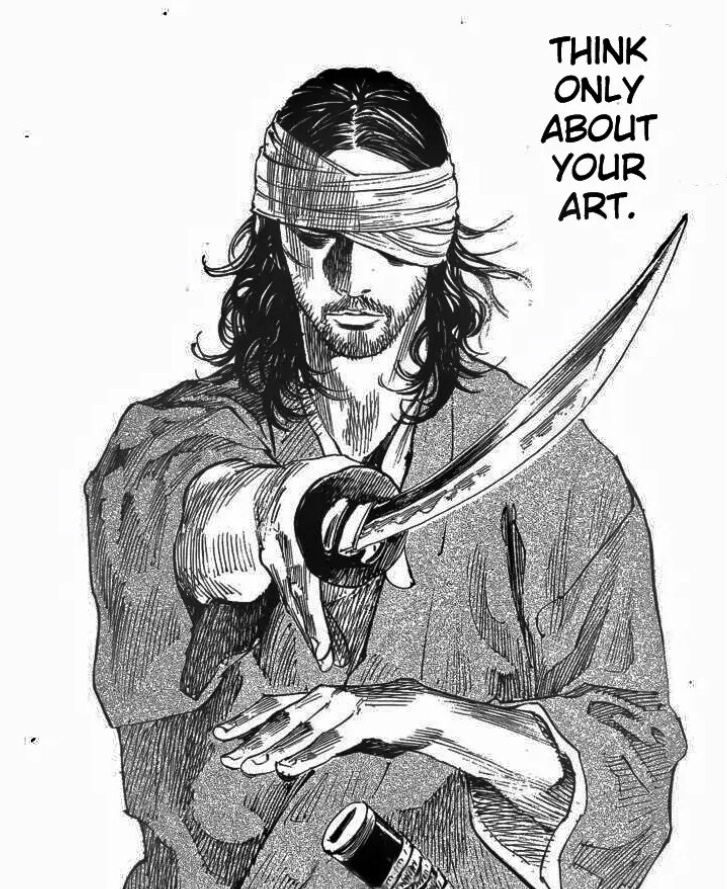 Wanting more is perfectly OK.  It’s your responsibility, in my opinion, to pursue any thought or desire that God has placed in your heart.  Never resist anything you feel prompted to, as long as it is good and pure.  Inspiration comes from above.

You are the artist who will paint a masterpiece on the blank canvas that is the future.  Most people struggle because they don’t have a big enough vision.  You must picture a life that ignites your passion.  While some people refer to it as having a “why,” every “why” is actually the result of a vision for how you want your life to turn out.  The real benefit of “dreaming big” is that it should inspire you to overcome obstacles by igniting a fire within of you.  If you’re not excited about where you can go, what you can have, or who you can hang out with, you’re heading in the direction of a life that won’t ever make you feel alive. Go out & make something […] 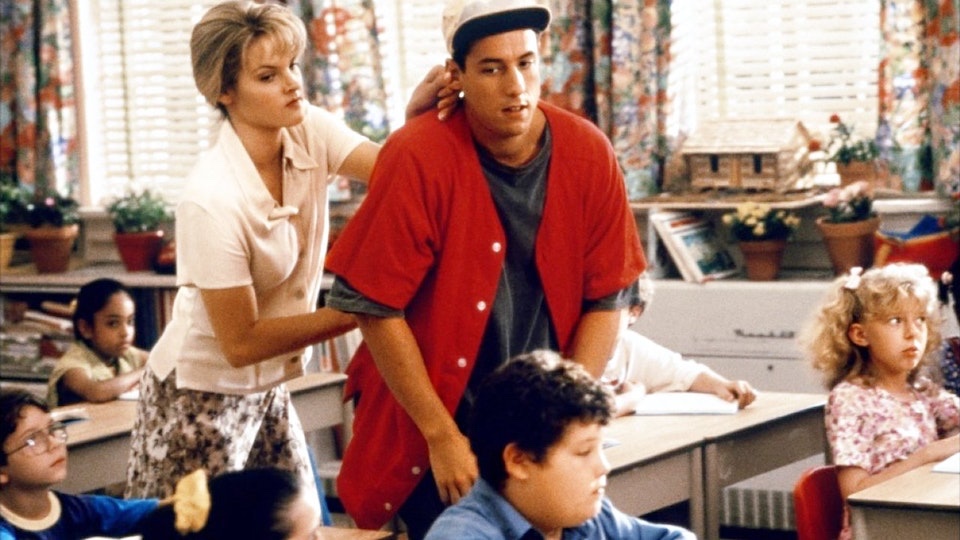 When it comes to success, the college system strives to build a system that is assured but in reality, success is a chaotic battlefield where sometimes clever, moral people fail and dumb, dishonest people succeed.  It’s impossible to eliminate the unpredictability completely. Again, boomer outliers were accepted as the norm.  I’m starting to believe that the greatest sin committed by the baby boomers was not their predation of the future, but rather their complete lack of self-awareness and mythologizing the exceptional conditions they lived in. 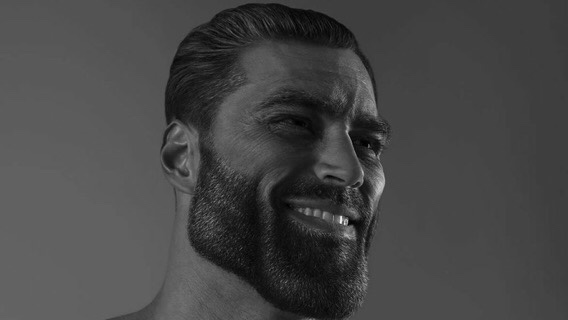 Never evaluate yourself based on a quantity.  The man had more employment offers, but he was turned down for an interview at a top-tier company.  He receives more girls, but none are greater than a 6. Please resist giving up.  You’re most likely participating in a completely other league.  The points on the scoreboard are determined by caliber. We lose a lot of time when we compare ourselves to other people.  Yes, allow yourself to be motivated by others’ achievements.  But don’t linger there.  Focus.