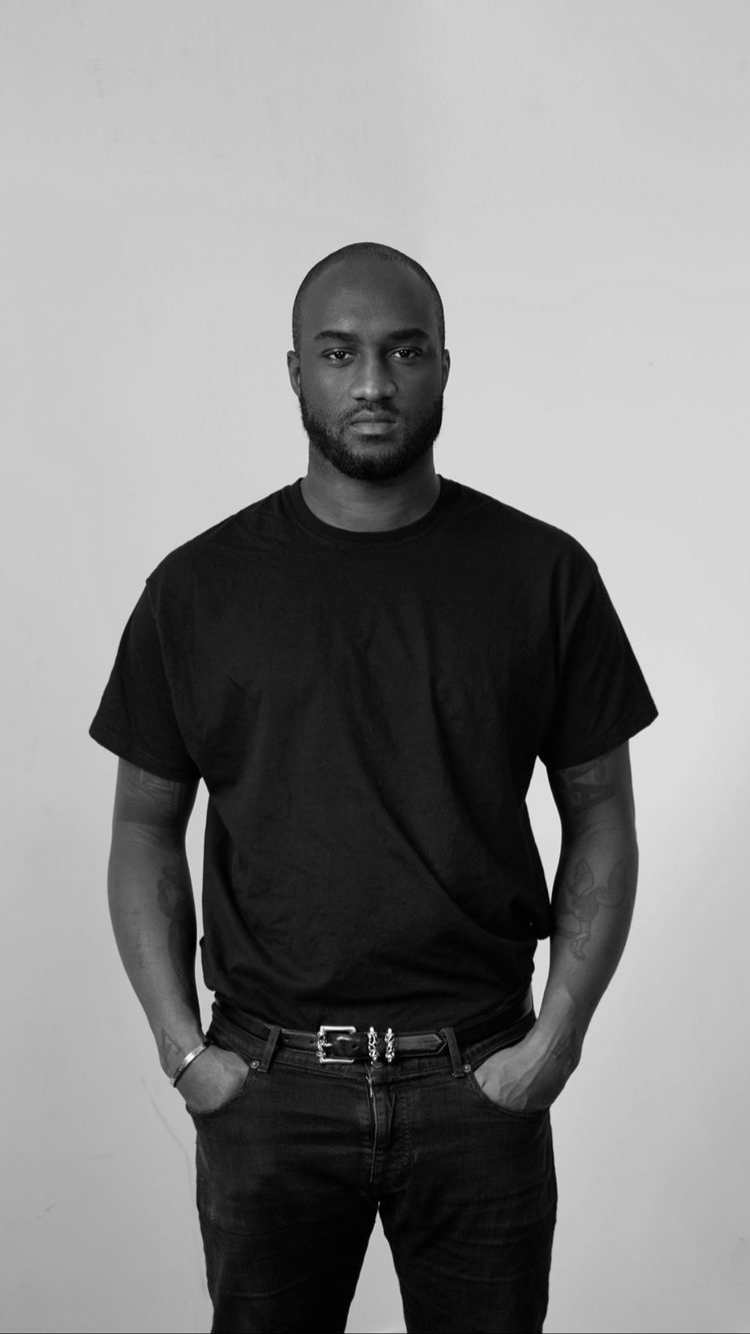 Before I dig deep into this post, I want to say Rest In Peace to Virgil Abloh, 41, who tragically died of cancer. My heart is with your family, friends, supporters and anyone else who was inspired by your work.

You inspired a generation & were truly one of your kind.

The crazy thing about life is we never truly know when our time will be up. I didn’t even found out his passing until later on today. The modern day creative of African Descent has taught me something as I look more into his documentaries, life, philosophies, and so much more.

It’s not about the fashion, streetwear or the brand he was attached too, it’s about our vision.

You may be wondering, “vision”? “What could that possibly, have anything to do with this post?”

Good question, I will explain it right now.

This quote by Virgil really showed me that life is too precious to be wasted on the small things and worries that might trouble our day to day lives. The quote goes:

Being a creative that he was, he was bound to be subjected to criticism. People were gonna say something to him whether it was positive or if it could a grown man cry. Although, nobody wants to hear that their art isn’t good enough or song isn’t the best, they won’t care.

You know why? They have a vision. Picture a Lion in the African safari. Envision you’re the lion and you see zebra sitting in the distance. Will you rise up to the occasion or starve? Well, I will let you think about that one. Point being, he had a vision of what he wanted to do in life & he make it become a reality.

Many of the streetwear will see today in fashion shows & in the big retailers are inspired by him. Crazy to think about, right? All came from a vision bigger than himself.

Virgil is a modern day creative and the last thing he thought he should be doing is living life through a cubicle or the so called, “American Dream”. You know being stuck in traffic in the morning, fake laughing to your co-workers as you want to get off in the evening to see your wife and kids but too tired to even do anything.

You know what I’m talking about? Yeah, that sounds like a living hell. Here’s what Virgil had to say about it:

I was like never meant to, like, work and then turn it off and sit on the couch. I just have a vision, and I’m inspired by it. It’s sort of what makes me tick.

Doesn’t that want to make you want to chase your dreams? Damn right it does. I don’t want to go on the whole motivation schpeel where you feel motivated by this post to where you want to go run a marathon after this. I won’t do that to y’all. I’m just here telling you what he did & how he brought his work to life.

Virgil, you were truly one of a kind, even though, I never met you, I wish I would’ve. Rest easy.

3 thoughts on “The Modern Day Creative”